89: Pete Schnepp | Excellence Is The Journey, Not The Destination 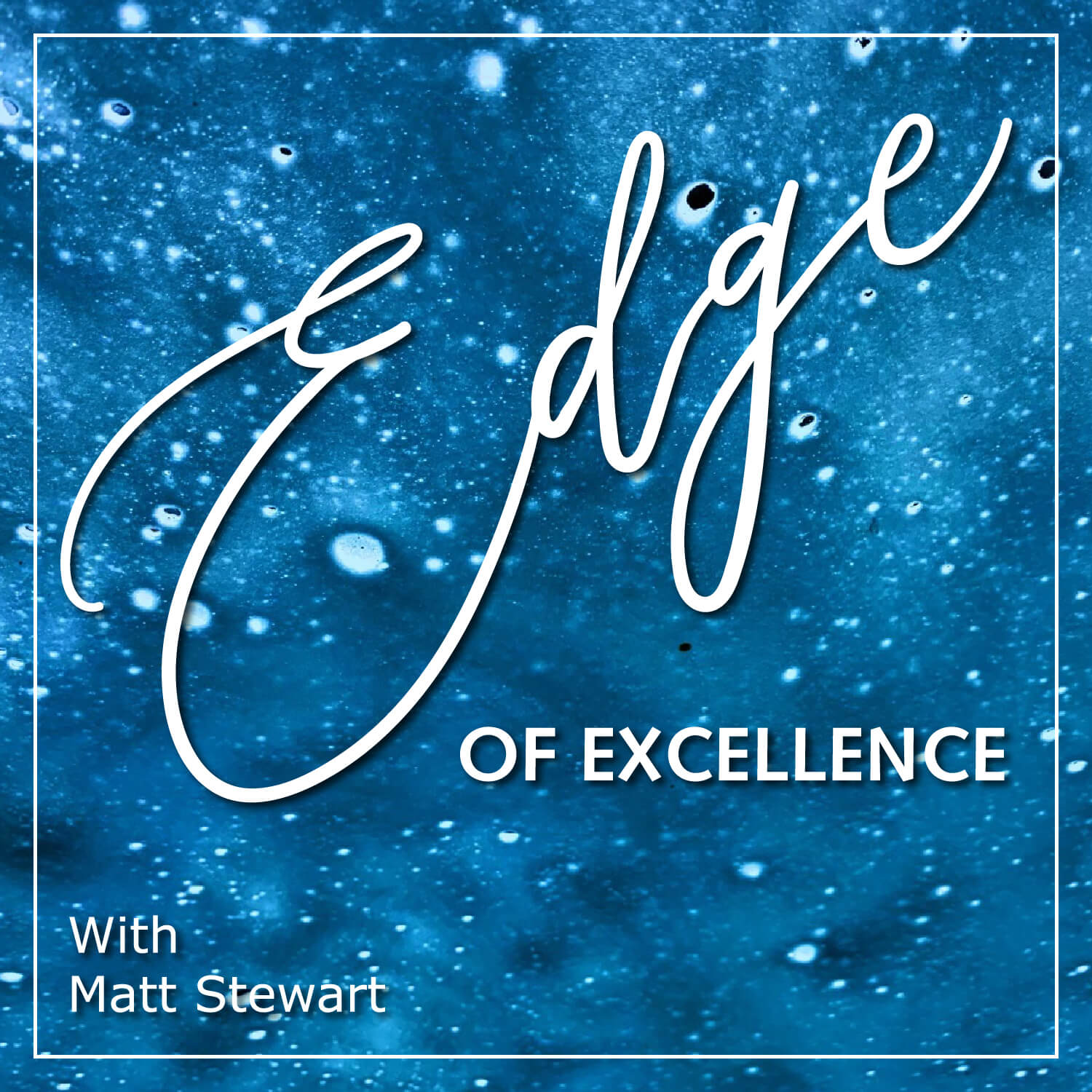 On today’s episode of The Edge of Excellence, Matt chats with Pete Schnepp, Owner of Envision Painting & Roof Coatings, Partner at Bug Science Pest & Termite and Partner at PRS Properties. Pete has always been on a quest for excellence. Raised by a single mom and growing up poor, greatly motivated him to make a better life for himself.

He will talk about his path to excellence in high school, how his morals were instilled in him growing up, and the influence it still has today. He will also talk about how he wanted to be a professional baseball player and paying for his major in kinesiology himself. You will learn how College Works influenced his life and how he has managed to work during the day between classes and at night. He will talk about why kinesiology was not the right fit for him and how he got into the corporate world of homebuilding. He will share his experience working as a project manager at Toll Brothers during the 2008 recession. He will share his experince of been overworked and underpaid. Despite this, you will understand why he had to put his side business, Envision Painting, on hold while working at Toll Brothers.

He will talk about leaving Toll Brothers and how he made it a win-win situation. You’ll also learn about his three failed businesses and how he got started in real estate. Pete will reveal how he gained all his knowledge of real estate. He will also talk about the Entrepreneurs’ Organization (EO), how he found out about it, and all of the benefits he’s accrued from it. You’ll learn how to choose the right partners.

Join Matt and Pete as they dive into a fascinating conversation about the path and timing of entrepreneurship, time management, and mentorship.

What You Will Learn In This Show:

89: Pete Schnepp | Excellence Is The Journey, Not The Destination

On today’s episode of The Edge of Excellence, Matt chats with Pete Schnepp, Owner of

On today’s episode of The Edge of Excellence, Matt chats with Hannah Perez, co-founder and

87: Kyle Lindsey | Get Out of Your Comfort Zone to Achieve Success

On today’s episode of The Edge of Excellence, Matt chats with Kyle Lindsey, CEO of

On today’s episode of The Edge of Excellence, Matt chats with Tanner Halling, senior district

Please provide your email address and we will send you the Edge of Excellence podcast bundle.

Transcript unavailabe at this time.